Founder and CEO of TAM 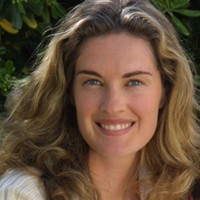 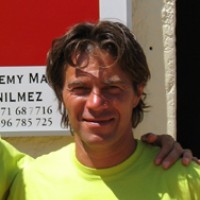 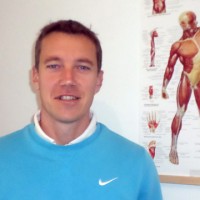 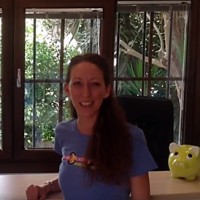 In order to offer a better service, this site uses cookies. By continuing browsing the site,you accept the use thereof.OK